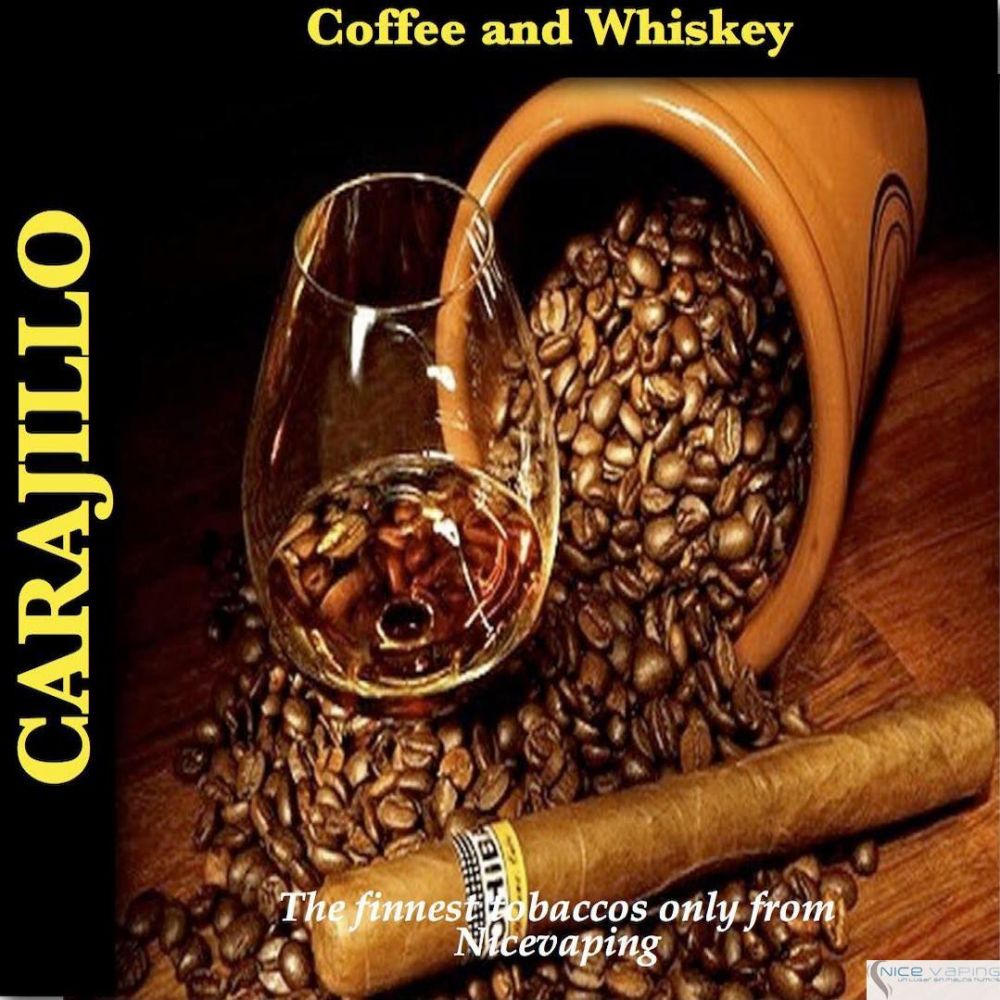 Carajillo is a wonderful blend of coffee and whiskey created for those who like the taste of a good coffee combined with the strong bouquet of old whiskey and a touch of tobacco.

Carajillo is a product of the ULTRA line made with the KOSHER grade ingredients.

A carajillo is a Spanish drink combining coffee with brandy, whisky, or anisette. It is typical of Spain and according to folk etymology, its origin dates to the times when Cuba was a Spanish province. The troops combined coffee with rum to give them courage (coraje in Spanish, hence "corajillo" and more recently "carajillo").

There are many different ways of making a carajillo, ranging from black coffee with the spirit simply poured in to heating the spirit with lemon, sugar and cinnamon and adding the coffee last.

In Mexico carajillos are usually made with espresso (or some other type of strong coffee) and "Licor 43" – a sweet vanilla-citrus flavored liquor– and poured over ice on a short glass. Its commonly drunk as a digestive after meals.

Available in two levels of intensity and different nicotine strength.