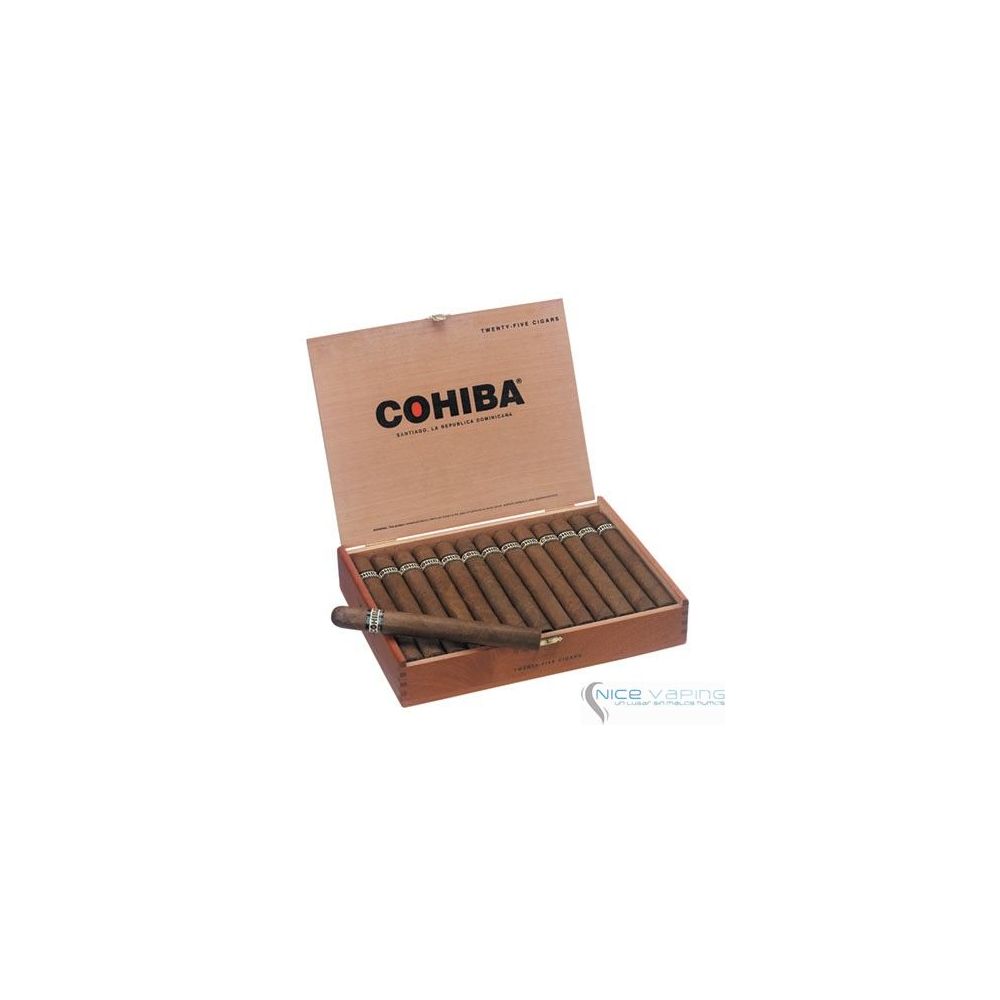 A product from the ULTRA line.

A Cuban cigar is the product of snuff most famous in the world. We have combined our famous Havana flavor with chocolate to produce an explosion of flavors in your mouth that will leave a smile of satisfaction all day.

Havana is the heart of tobacco production region. It is a place where a wide range of tourists can smoke freely, contrary to Cuban residents who almost do no smoke cigars. The reason why Cubans do not smoke cigars is high cigar prices and their low salaries. That is why Cubans cannot buy cigars and as a rule produce this celebrated tobacco product for foreigners — for export and tourists.


Cuban cigars and a glass of whisky aside
Fidel Castro, Cuban revolutionary and politician, was smoking Cuban cigars for many years but quitted in the mid-1980s. A fierce anti-smoking campaign by the government has had an influence in the past 10 years, but the reason is a price.

The average salary in Cuba is $17 to $20 a month. The price of a cigar is about a dollar in Cuba’s currency and even thus Cubans cannot allow themselves to buy a cigar. But there are also low-rated cigars that cost less, but they are not popular.

Cuba exports not only cigars, but also nickel, sugar and shellfish, but only cigars have produced constant profit. Besides this, cigars are the pride of Cuba.

Cigars have symbolic role as a brand of Cuba.

This brand is particularly popular in the United States. There Cuban cigars have been the well-known product in a 50-year economic embargo of communist Cuba.

Habanos S.A, a company which is 50% owned by the Cuban government and the Spanish Altadis, produces in the U.S. clones of famous brands of Cuban cigars: Partagas, Montecristo, Cohiba

All importations of Cuban cigars are illegal, including Cuban cigars that were acquired in other countries (such as Canada, England, Mexico, Norway, Germany, Switzerland, Russia, Costa Rica, etc.).