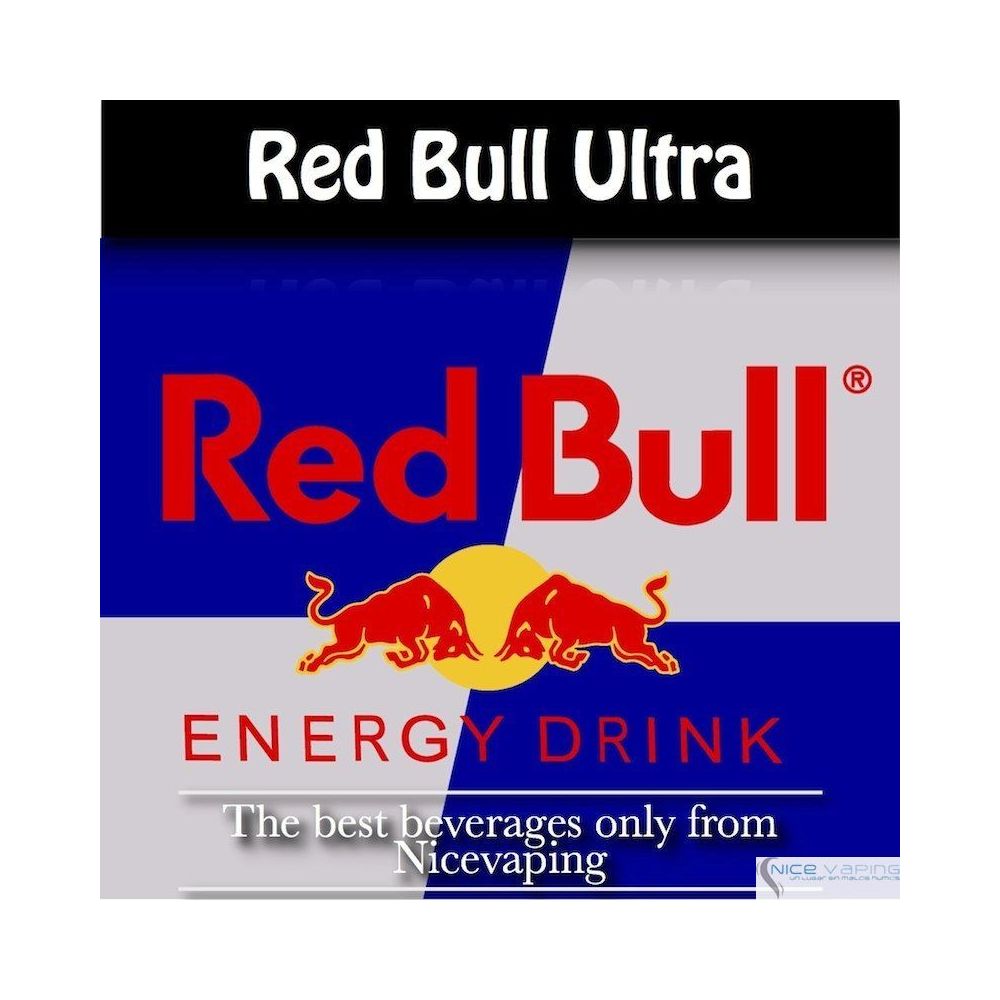 Red Bull is an energy drink sold by Austrian company Red Bull GmbH, created in 1987. In terms of market share, Red Bull is the highest-selling energy drink in the world, with 5.387 billion cans sold in 2013.

Austrian entrepreneur Dietrich Mateschitz was inspired by an existing energy drink named Krating Daeng, which was first introduced and sold in Thailand by Chaleo Yoovidhya. He took this idea, modified the ingredients to suit the tastes of Westerners, and, in partnership with Chaleo, founded Red Bull GmbH in 1987 in Chakkapong, Thailand. In Thai, daeng means red, and krating is the large bovine called "gaur" in English. Red Bull is sold in a tall and slim blue-silver can, while Krating Daeng is in a shorter gold canThe two are different products, produced separately.

Energy drinks have been associated with health risks, such as masking the effects of intoxication when consumed with alcohol, and excessive or repeated consumption can lead to cardiac and psychiatric conditions.However, the European Food Safety Authority (EFSA) concluded that an adequate consumption of Red Bull and other popular energy drinks is safe and that the amount of caffeine in standard Red Bull cans is unlikely to interact adversely with other typical constituents of energy drinks or with alcohol. Energy drinks have the effects that caffeine and sugar provide, but there is no distinct evidence that the wide variety of other ingredients has any effect.

Available in two levels of intensity and different nicotine strenght.

26 other products in the same category: